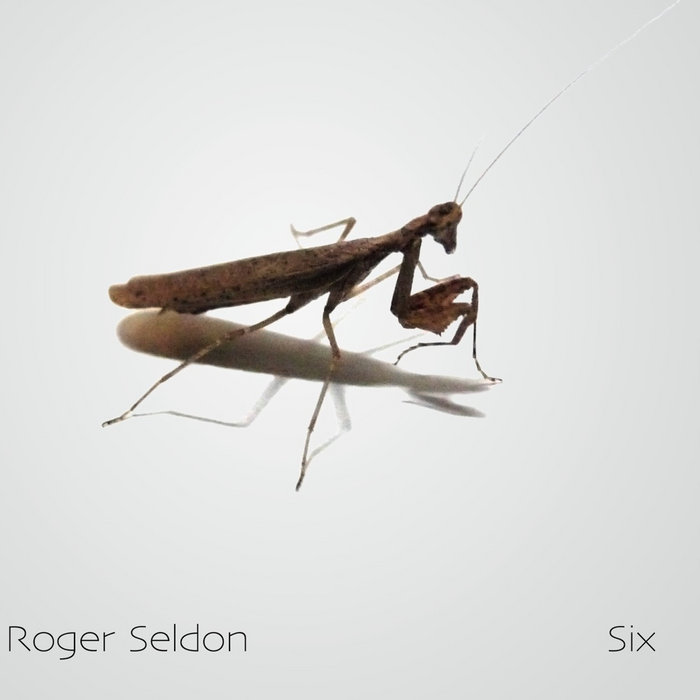 From the time of its conception this album was labeled on my computer 'Dan's Remote Album' (me being on Vancouver Island and he in Johannesburg). I sent him a bunch of guide tracks and requested he choose a few and do anything he want with them. He has an amazing studio, access to some of South Africa's finest musicians and a magic touch. It was interesting to me which songs he chose, and by the time I flew over to record the vocals they'd morphed in ways I would never have imagined, and yet they were still the same songs, playable with the original vocal guides. My vocals were mixed right after the musical orgy known as Oppikoppi, and as I rushed from the Stoep to board my flight I told Dan of the backing vocals I was hearing in my head, vocals like....and I mentioned some of the mesmerizing performances I'd seen at the festival. Oh, yes, he said to pretty much any singer I recalled. He knew and had access to them all it seemed. And this EP, six, is the result.

Find lyrics: Click on the song title for lyrics and the story behind each song.

South AfriCanadian independent songwriter.
Now settled on Vancouver Island, Roger Seldon was raised in South Africa before travelling widely, playing music, and just playing. He has recorded tracks in various locations, such as Cape Town, Johannesburg and Vancouver.
Like a swallow in reverse he travels annually to Zululand where he is a regular feature each winter on the South Coast music scene. ... more

Bandcamp Daily  your guide to the world of Bandcamp