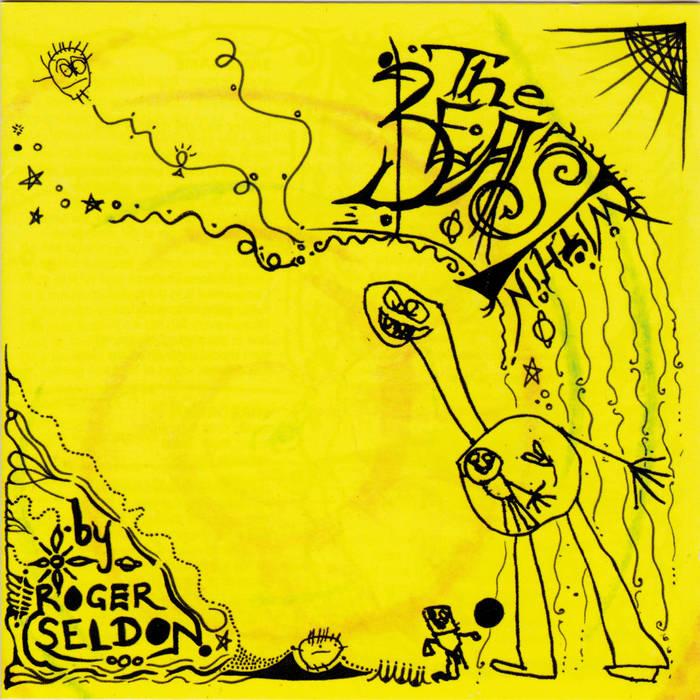 Born and raised in South Africa and having travelled the globe continuously for over 15 years, SELDON finally managed to stop in one place long enough to record his 1st album "THE BEAST WITHIN" in Fishhoek , Cape Town, in late 2003. Mastered and manufactured in Vancouver , Canada , the album was officially, globally & independantly released September 2004.
With over 20 years of songwriting behind him this tip of the iceberg represented the 1st unleashing of SELDON's beast within.  This album is made up of an eclectic mix of  songstyles with some of  the earliest tunes mixed up with the new.

All songs written & performed by Roger Seldon with:

South AfriCanadian independent songwriter.
Now settled on Vancouver Island, Roger Seldon was raised in South Africa before travelling widely, playing music, and just playing. He has recorded tracks in various locations, such as Cape Town, Johannesburg and Vancouver.
Like a swallow in reverse he travels annually to Zululand where he is a regular feature each winter on the South Coast music scene. ... more

Bandcamp Daily  your guide to the world of Bandcamp